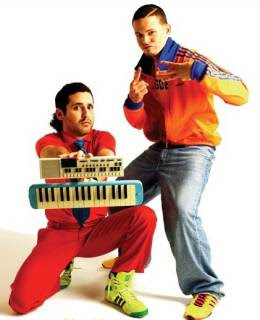 The act went five-for-five at the awards, which were held at the Mandalay Bay Events Center in Las Vegas, and took home trophies for record and album of the year, winning the top prize for its politically charged third offering, "Los De Atrás Vienen Conmigo."

Although most people have labeled Calle 13's music as reggaetón, they have tried to distance themselves from the style.

Their music has featured elements from jazz, bossa nova, salsa, cumbia, tango, electronica and others.

In their recent tours around Latin America they have added different musical elements according to the place the band is playing in, yet many of their songs carry the traditional reggaeton "Dem Bow" beat.

Singer Residente is reluctant to label their music in a specific genre, instead calling it plain urban style. He has a clear preference of hip hop over traditional reggaeton and both he and his brother justify it by saying that only three songs out of fifteen songs in their eponymous debut album, as well as four out of fifteen songs in their album "Residente o Visitante", feature reggaetón beats.

You can purchase their third offering and newly crowned album of the year here. 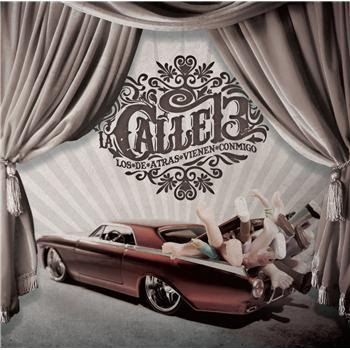