The End of the Album 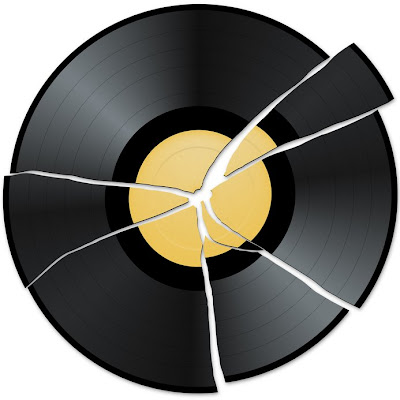 This was primarily due to technological advancements in recording music to vinyl, namely the creation of the long play record.

Record companies developed a business model around 'albums' which we have become familiar with; a lead single, followed by an album, and a tour to promote the album. A band would repeat this cycle about every 2 years.

But now the album era has come to an end, again primarily due to technological advancements.

The ability to instantly distribute music worldwide over the internet and for consumers to pick and choose what songs they will purchase (for .99¢) has turned the old business model on it's head.

While major labels will try to hold on to the old business model for the next few years, it will increasingly continue to diminish.

This is because the old business model is not in the best interest of consumers, artist's, and independent record labels.

The new music business model will focus on artist's releasing increasingly niche specific music on a very regular basis, to a community that follows them.

The new model will revolve around movements, with songs as anthems that unite the participants.

It will be about endless streams of creativity.

As an independent artist you have the opportunity to capitalize on the new music business model immediately, why wait for the majors to catch up?