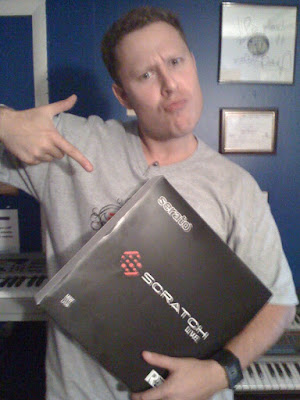 First and foremost thank you to everyone who has participated in this contest and to all those who have been following it.

With no further a do (drum roll please), the winner of the "Reggaeton Vs. Hip-Hop" Remix contest is DJ Boom from Listen Vision recording studio!

The grand prize for this contest was a Serato Scratch Live, and on top of receiving the prize the remix will also be included on the upcoming album release of "Reggaeton Vs. Hip-Hop".

The runner-up in the competition was Sabio Mero, who produced an incredible version of the song that will also be featured on the upcoming album.

Again, I thank you all for participating and for following the competition.